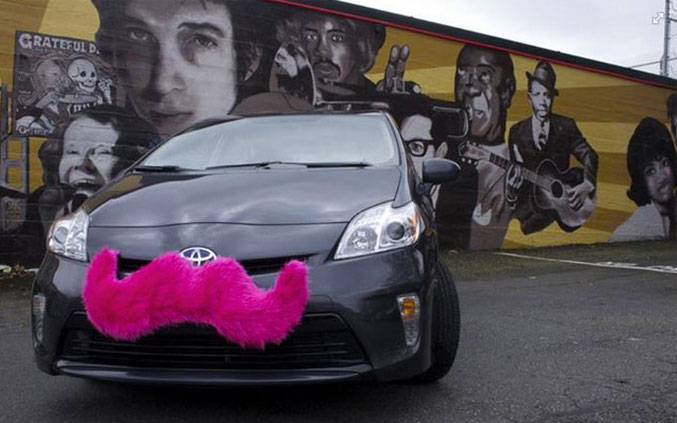 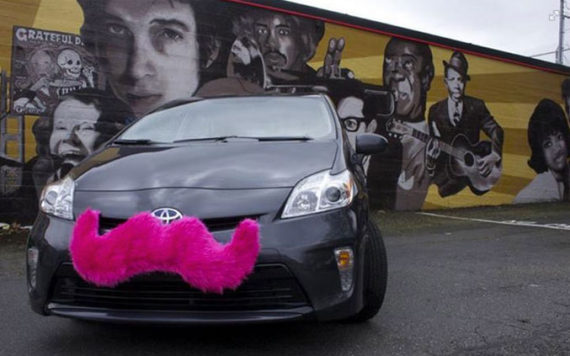 “House is a feeling that no one can understand really unless you’re deep into the vibe of house.”

A CLUBBER recently got into an in-depth philosophical chat when a Lyft Spam Bot posted a Lyft promo offer in a random Facebook event page.

It all started when MIKE GIANNOPOULOS came back from a long night of binge drinking at a small dance club, casually checking out his FB feed.

It was then he received a Facebook notification from an event he expressed interest in earlier.

Spam bot LYFTformusic had just left a message in the event feed to lure people in with a cheap promotion. And our friend MIKE decided to engage the spam bot.

“Hey LYFTbot, do you like house music?” Mike asked.

It took a hot minute, but LYFTformusic replied: “not really, but people can get half off their rides.”

To which Mike responded: “Well you see, in the beginning, there was Jack, and Jack had a groove. And you wouldn’t know it, but from this groove came the groove of all grooves.

Mike: “And while one day viciously throwing down on his box, Jack boldy declared, “Let there be HOUSE!”

and it was then that house music was born.

LYFTformusic: “Why do you love house music?”

Mike: “It’s good music to dance to and engage in deep conversation with strangers. You see, house music is a universal language, spoken and understood by all.

House is a feeling that no one can understand really unless you’re deep into the vibe of house.

House is an uncontrollable desire to jack your body.

Mike: “And in every house, you understand, there is a keeper.

And, in this house, the keeper is Jack.

Tom: “I’m getting hungry, I haven’t eaten since the start of my shift 7 hours ago..”

Mike: “Now you may wonder,

“Who is Jack, and what is it that Jack does?”

Jack is the one who gives you the power to jack your body!

Jack is the one who gives you the power to do the snake.

Jack is the one who gives you the key to the wiggly worm.

Jack is the one who learns you how to walk your body.

Jack is the one that can bring nations and nations of all Jackers together under one house.

You may be black, you may be white; you may be Jew or Gentile. It don’t make a difference in OUR House.

And this is fresh.”

Sound off in the comments!