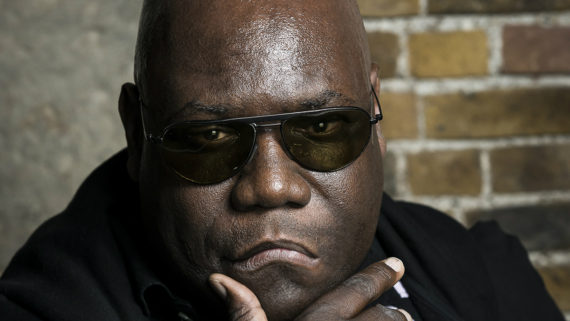 Finally, this year MARTIN GARRIX is expected to win the DJ MAG TOP 100. But rumors have it CARL COX is not having it.

CARL COX, the multi-year winner of the list in its early stages supposedly is saddened by the current state of dance music.

Where in the past legends as Danny Rampling, Smoking Jo, Judge Jules, Paul Oakenfold, John Digweed and Sasha ruled the list. In the current era winners included Tiesto, Hardwell, David Guetta and Dimitri Vegas and Like Mike.

The quality of the list has been diluted by mainstream copycats and iPad promo teams.

For a legend such as Cox who was and still is an incredible factor for the popularity of techno, it is sad to see.

A source tells us: “If Martin Garrix and similar artists take over the top 10, it’s likely Cox doesn’t see any worth in his previous wins anymore. And as such, he would remove the titles from his bio. To make a statement. To get deeper sounds into EDM and to honor its history.

Look at a new fella like Arse Smello. It’s just a pile of more shit in this whole scene. You never know, after Martin Garrix, Smello may take the number one spot some day.” 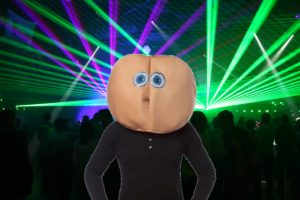 ARSE SMELLO: “Maybe one day I make that number one. It could be because at my shows I use custom made handheld fart canons to hype up the crowd. They love it as I shove it. Anyway, I’m gonna step up my game so make sure to like and follow my shitload of social media:
Like me on Facebook, follow me on Insta and Twitter and listen to my shit on Soundcloud.

Talk some shit in the comments!